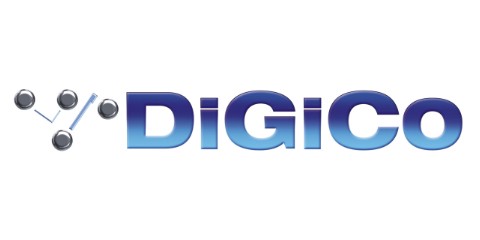 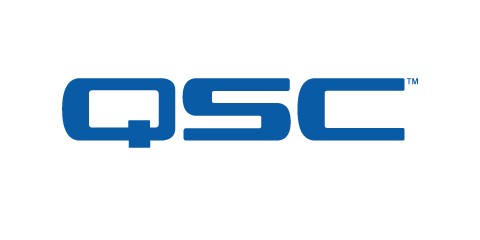 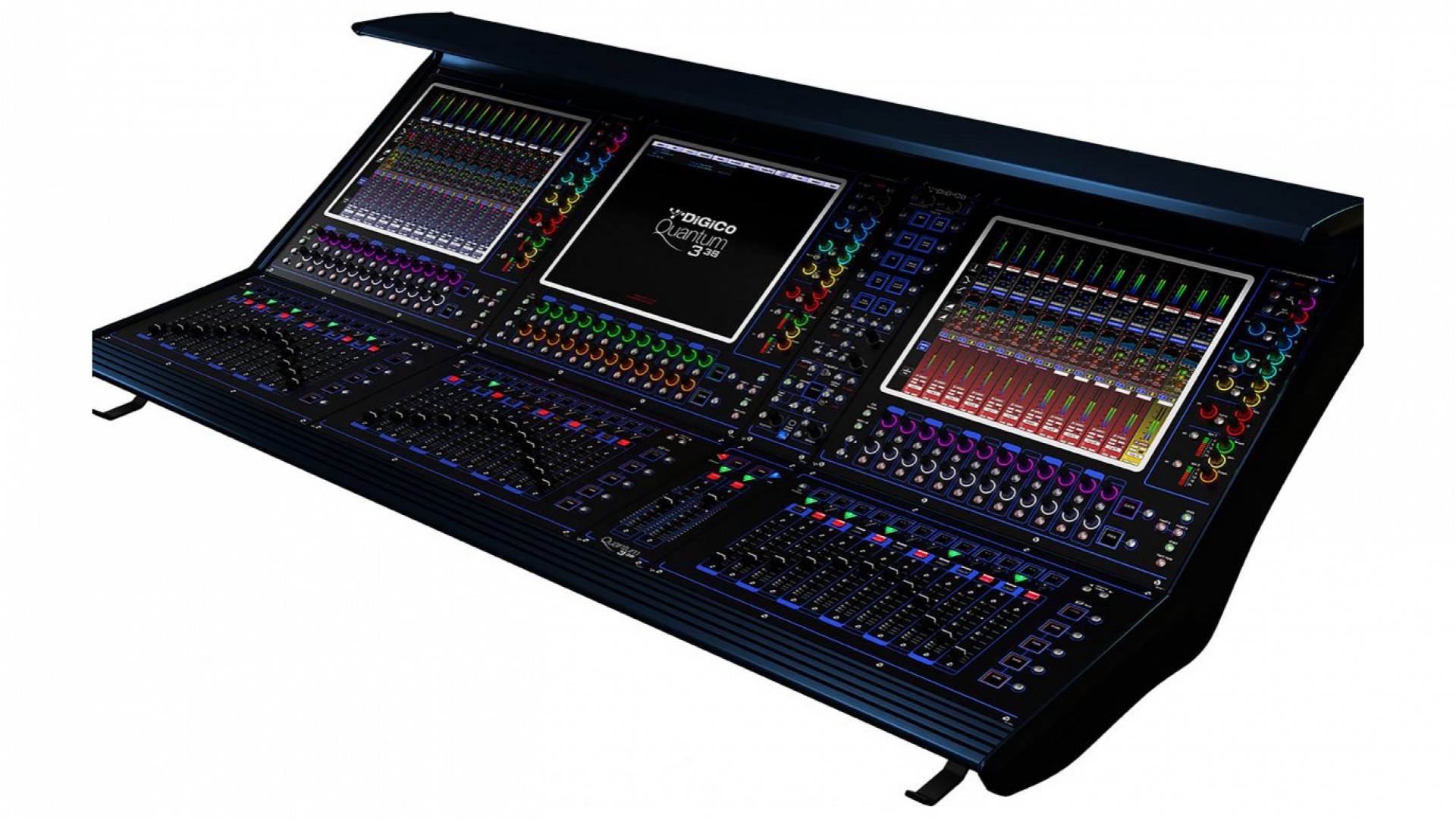 From sold out stadiums to intimate live performance venues, sound engineers agree on one thing – for the best digital mixing consoles for live sound, the only name that matters is DiGiCo. 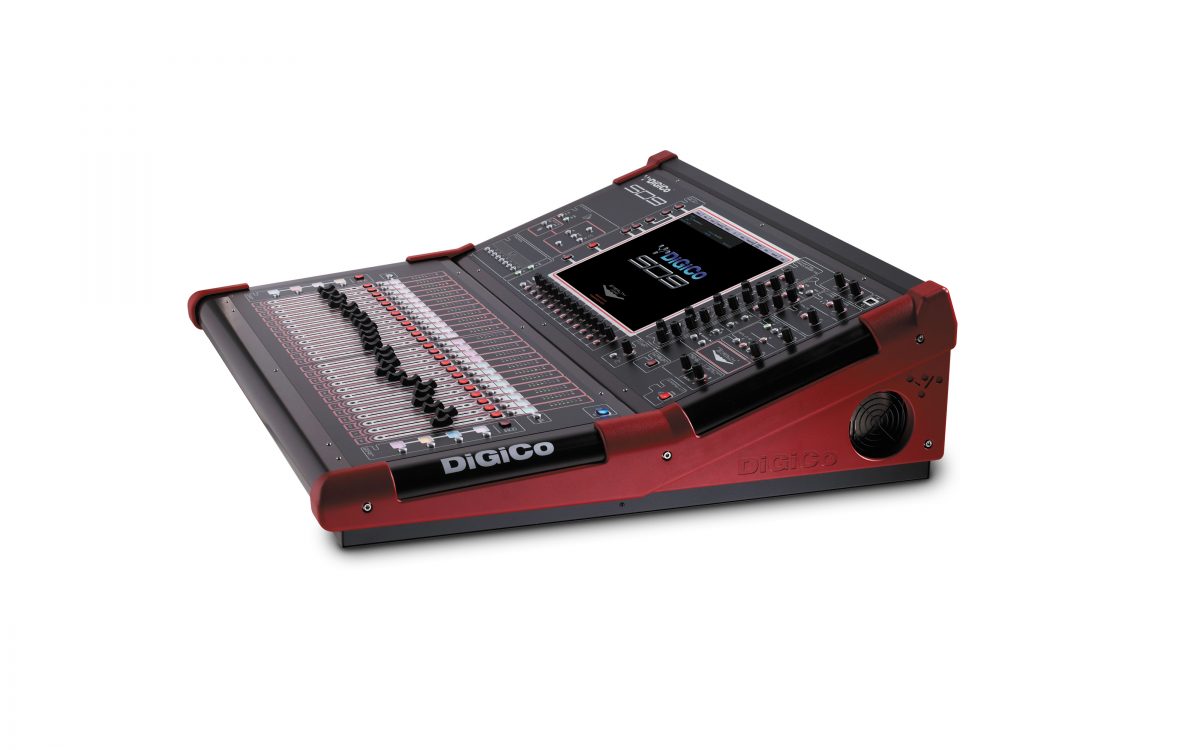 As the recognised worldwide standard for live audio mixing, DiGiCo consoles are renowned for their industry leading sound quality and ease of use. From the compact and affordable S21 all the way up to the pioneering power of Quantum 7, DiGiCo delivers the workflow, the feature-set and the absolute reliability that the world’s biggest tours rely upon. Since the arrival of the seminal D5 Live, DiGiCo has stood at the forefront of the digital mixing revolution, transforming the world of touring sound with a succession of innovations. With the launch of the SD7 console came Stealth Digital Processing and vast new reserves of power, functionality and flexibility. Now the DiGiCo legacy is continuing with Quantum 7 – a digital mixing platform that’s designed to exceed the ambitions of tomorrow’s touring productions. 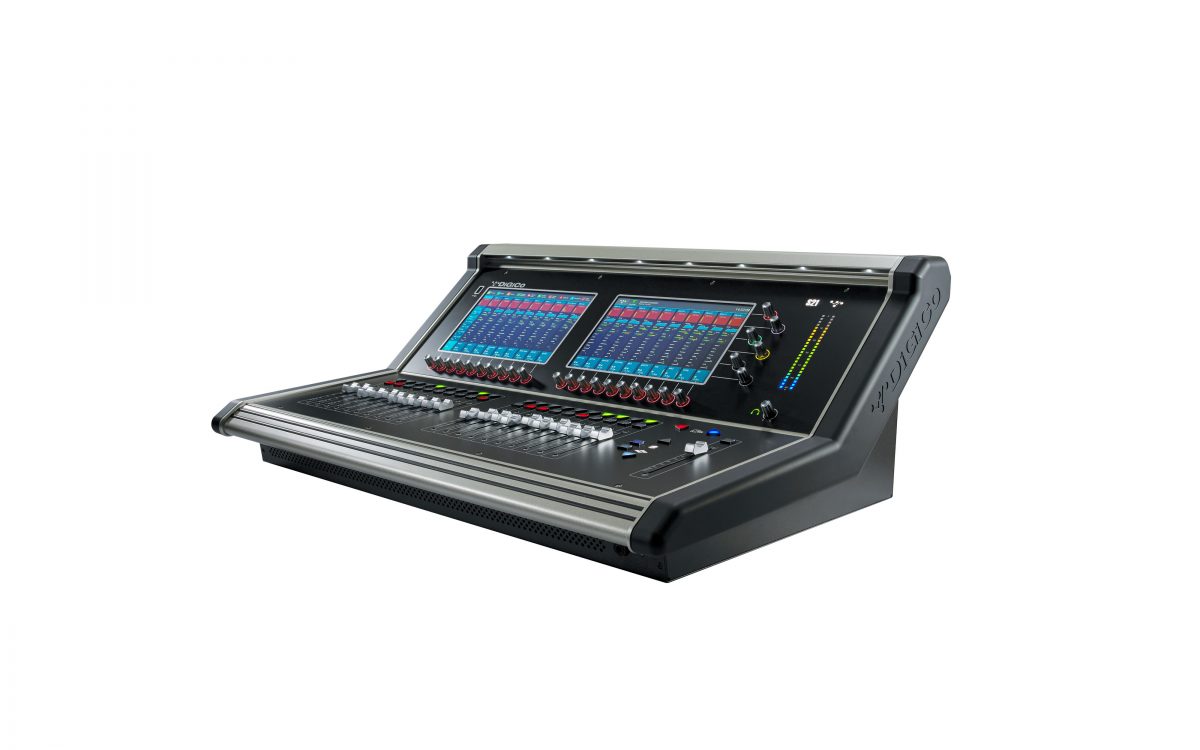 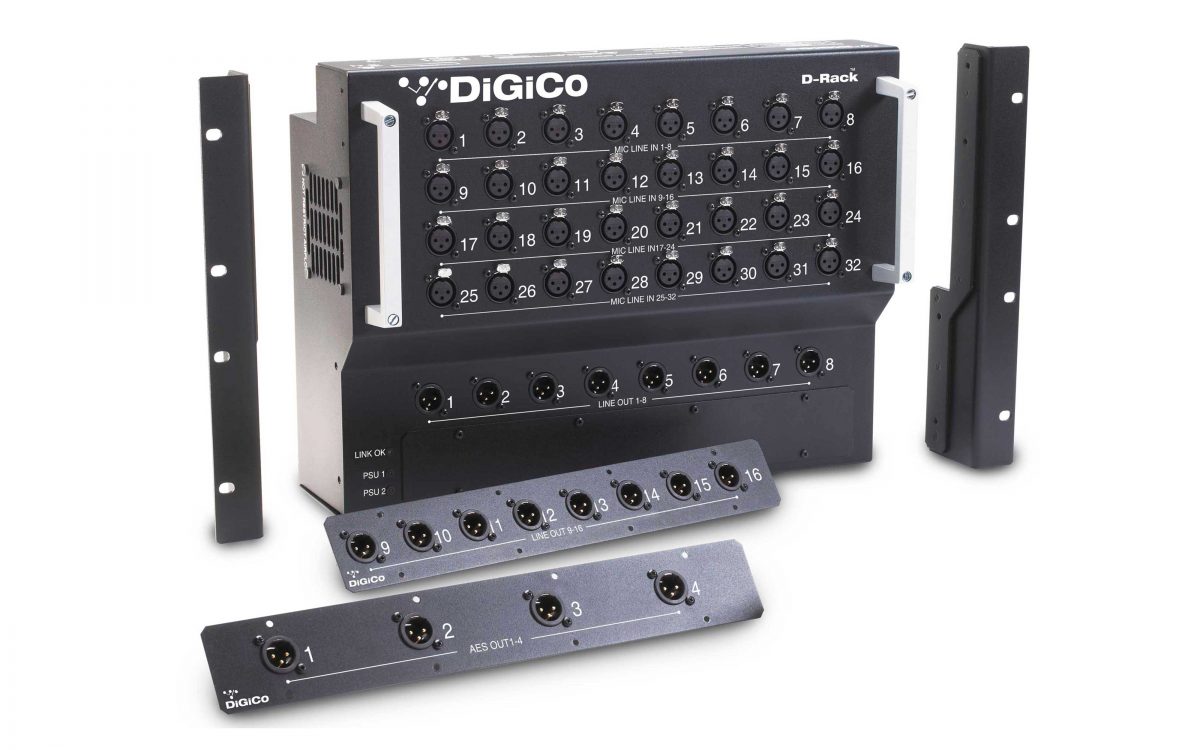 For every house of worship audio team, the decision to invest in a professional digital console is not just about choosing the best mixer for church sound, it’s an opportunity to transform how you deliver the message to your congregation.

From compact and affordable digital mixing consoles such as the S21 up to the immense power of the SD7, the most trusted large format mixing desk for live sound, DiGiCo has the solution you need to raise up your service to the next level. Professional and volunteer sound teams alike trust in DiGiCo to deliver deep functionality and ease of use – no matter whether you’re an experienced audio technician or a newcomer to the church sound team.

From dynamic worship bands and intimate spoken word sermons, when Sunday arrives, you need to know that your digital mixer won’t let you down.

For thousands of houses of worship worldwide as well as the world’s most respected sound engineers, there is only one choice – DiGiCo. 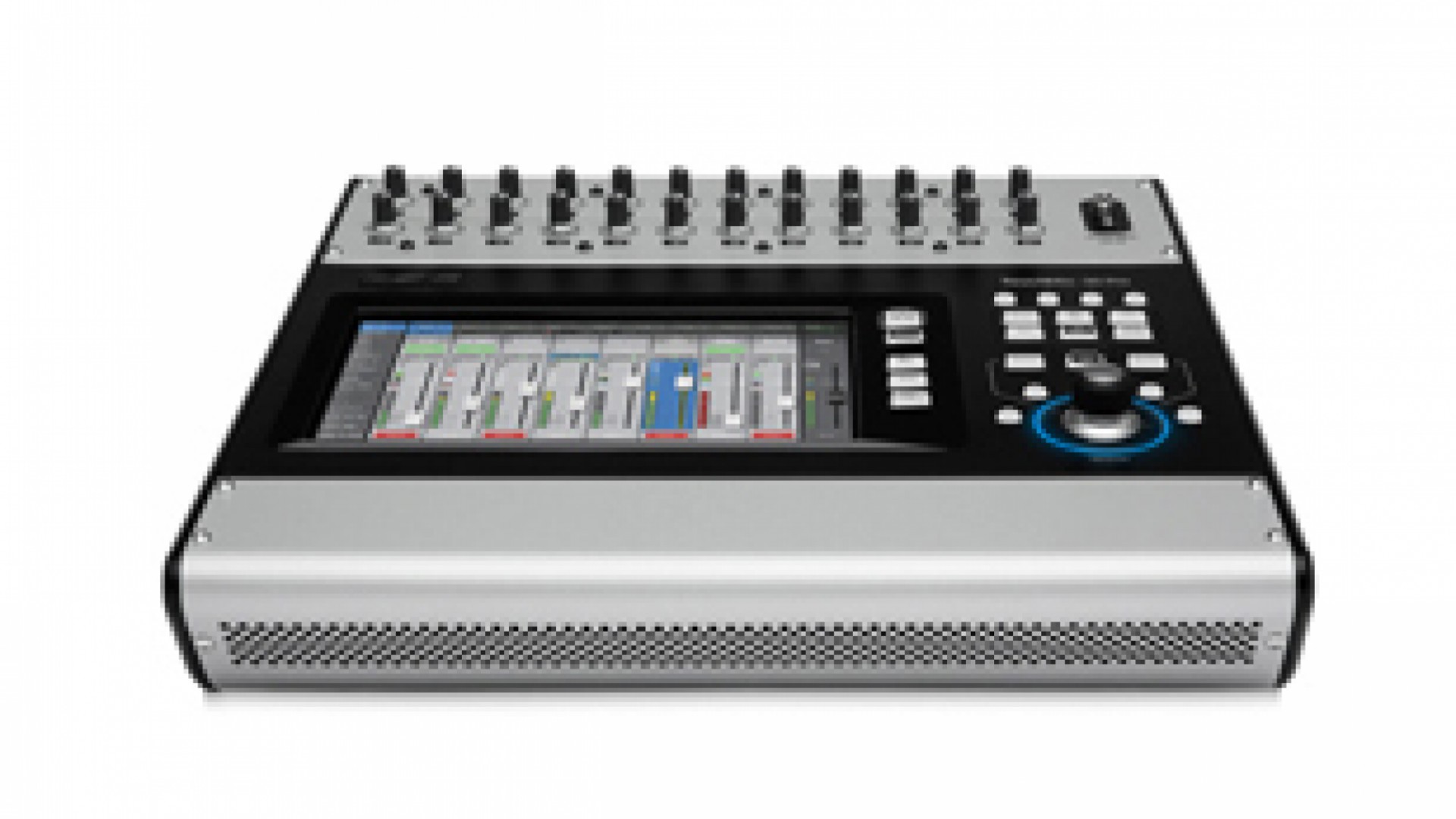 TouchMix is quite simply the most powerful, compact mixer ever created. It offers the features, capabilities and sound quality of the world’s most esteemed large format consoles in a highly compact and portable package that’s small enough to be carry-on luggage. Perfect for musicians, larger bands, AV production professionals and performance venues, the TouchMix-30 Pro goes “Beyond Mixing” by offering Wizards, Presets and other beneficial tools that help seasoned audio professionals and novices alike get great results quickly and easily.

The touch-and-turn interface of TouchMix allows for tactile control over fader and mixer parameters while also providing a hardware connection to mixer functions. Mixer functions and displays are duplicated via iOS or Android devices over Wi-Fi, providing both portable, wireless connectivity as well as additional control surfaces of mixer functionality.